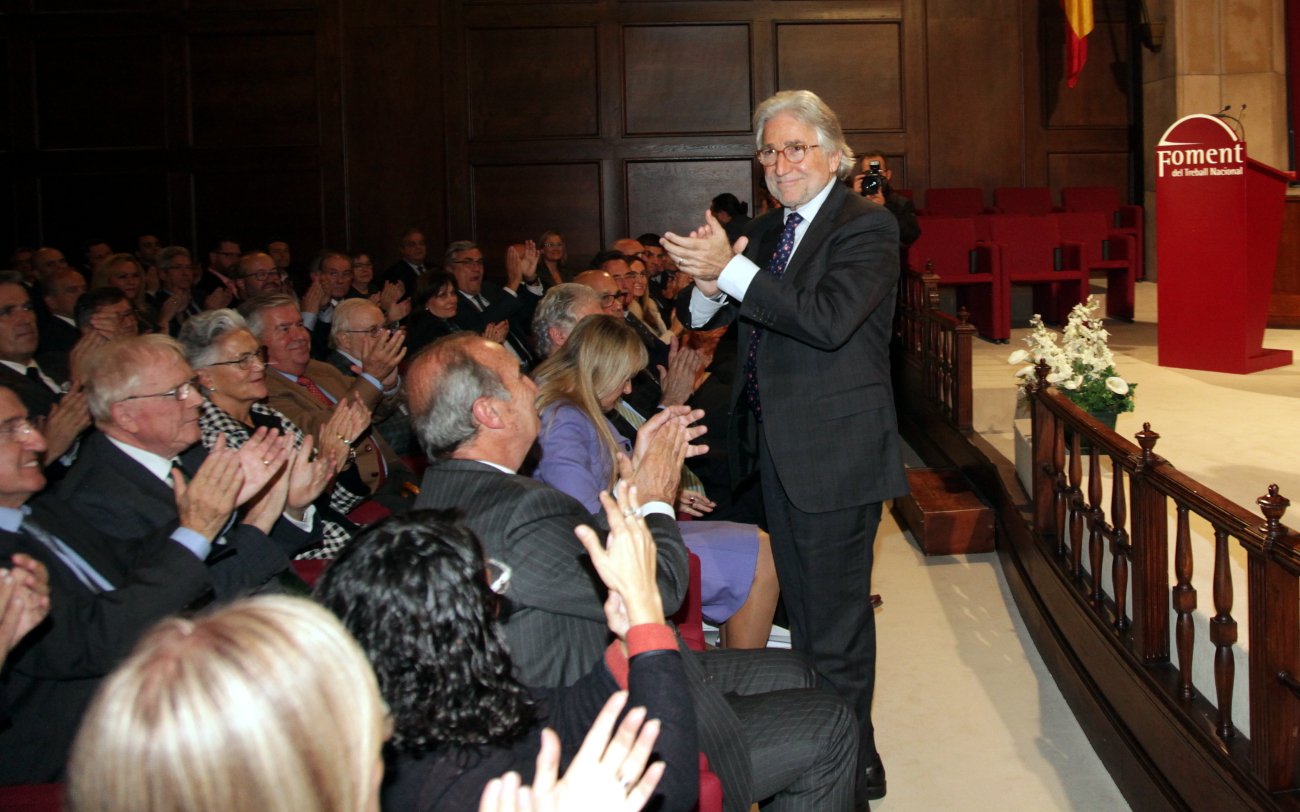 Foment is a private entity, run by governing bodies which are democratically elected and renewed every four years. All management positions (President, Vice-presidents, members of the Executive Committee, and Board of Directors) may be changed at any time if the organization or company they represent withdraws its confidence from them or replaces them.

The governing body of the entity is the Board of Directors. Its members are appointed every four years from among the representatives of the General Assembly.

The Executive Committee deals with and decides on the ordinary subjects that the Board of Directors delegates based on its Statutes or in each specific case.

The President of Foment, chosen by the General Assembly, represents the entity at all kinds of acts and presides over all of the governing bodies and the Advisory Board. The Board can chose the Vice-presidents from among its members.

The execution of the agreements and guidelines of the governing bodies is carried out through the areas, technical departments, and internal services, the management of which corresponds to the General Secretary, appointed by the Board of Directors.


Information on Data Protection
Responsible: Foment del Treball.
Purpose: Register the user in the call for the activity.
Legitimation: Consent of the interested party.
Targets: The registration request will generate a record in the database of the web platform. This information is managed by the EventON plugin of Wordpress and is stored on the servers of Foment del Treball.
Rights: You have the right to access, rectify and delete this data, as well as other rights that are also explained in the privacy policy.
Data retention: Until the user requests its deletion.
Additional information: For additional and detailed information on the privacy policy, see https://www.foment.com/en/privacy-policy/. 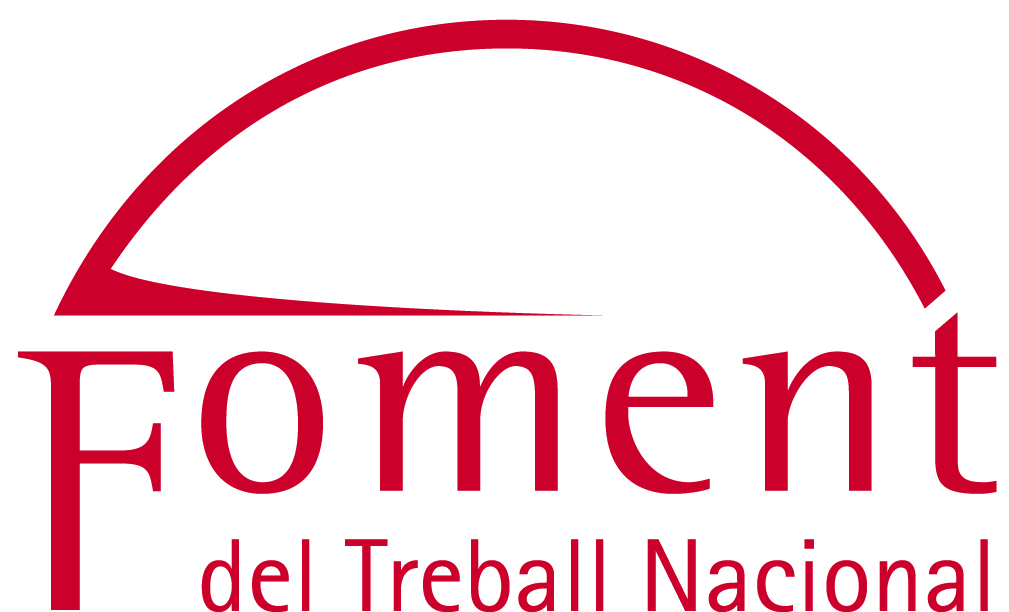