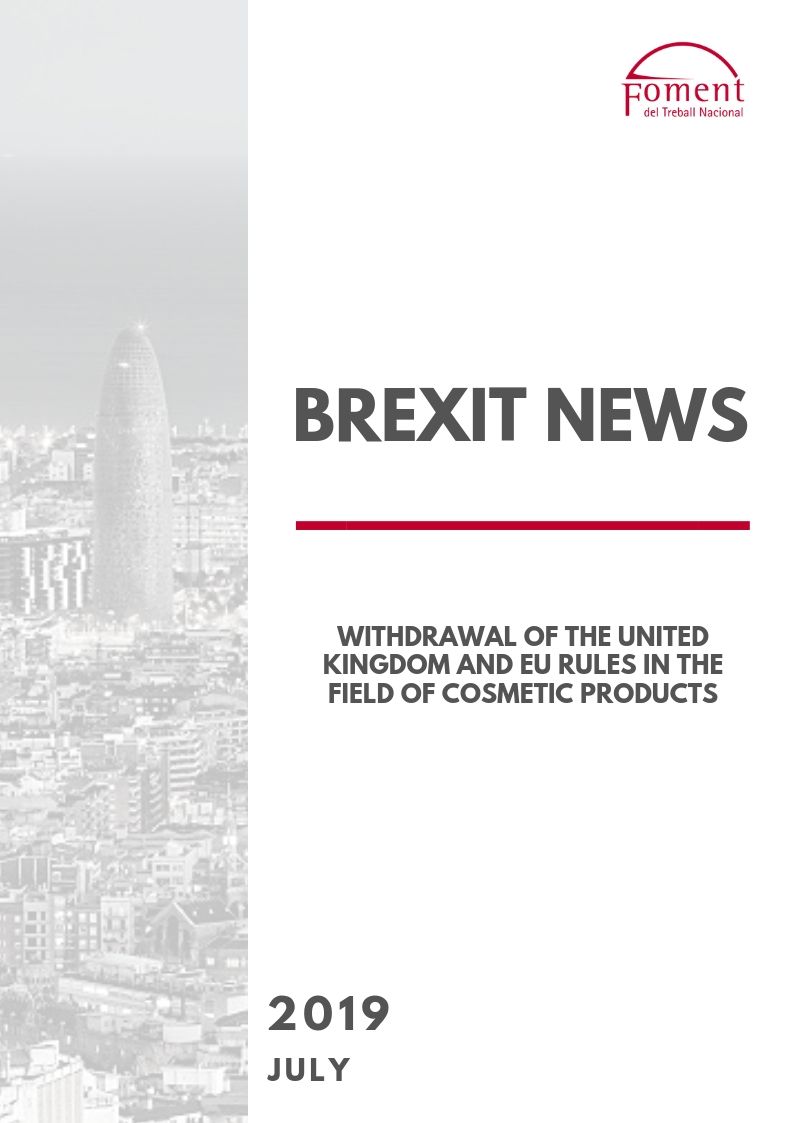 The United Kingdom submitted on 29 March 2017 the notification of its intention to withdraw from the Union pursuant to Article 50 of the Treaty on European Union. Following a request by the United Kingdom, the European Council (Article 50) agreed on 11 April 20191 to extend further2 the period provided for in Article 50 TEU until 31 October 2019.3 This means that the United Kingdom will be, as of 1 November 2019 (‘the withdrawal date’), a ‘third country’.

Preparing for the withdrawal is not just a matter for EU and national authorities but also for private parties. In view of the uncertainties surrounding the ratification of the Withdrawal Agreement,all interested parties, and especially economic operators, are reminded of legal repercussions, which need to be considered when the United Kingdom becomes a third country.